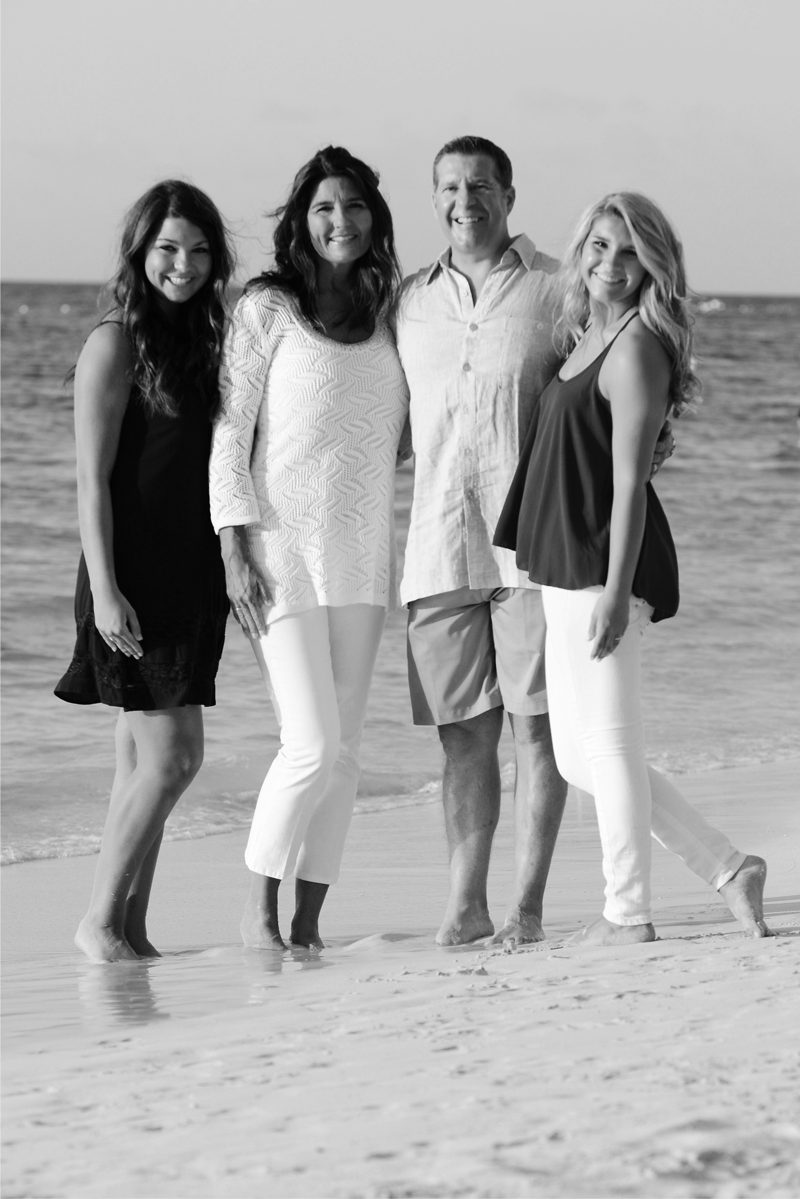 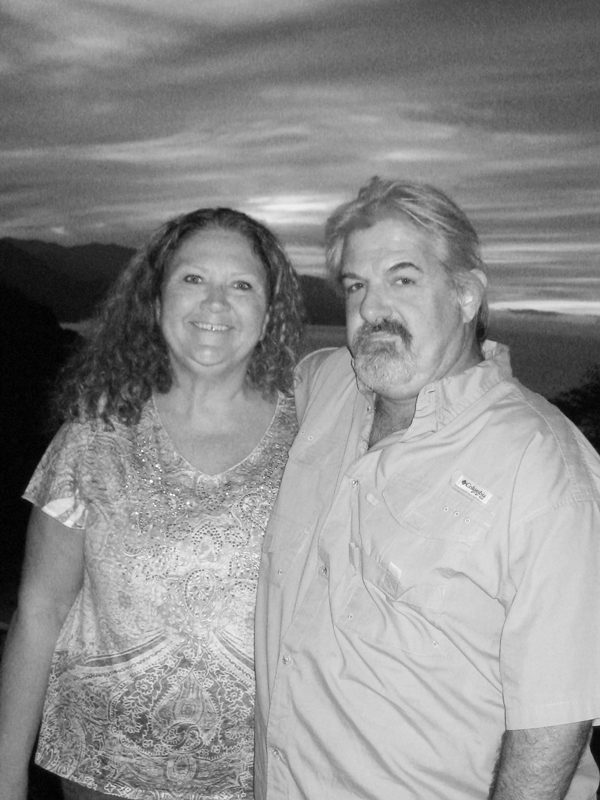 A Texas institution for more than 50 years in historic downtown Matagorda. Stanley’s is the favorite “one-stop” destination for everyone’s vacation and fishing needs. Regularly stocking more than 2,000 unique and staple items, Stanley’s has it all… from groceries and beach toys to hot food and fishing licenses and gear. Famous for home-town customer service and a wide variety of products and brands, you’ll feel like you’re at your own personal store at Stanley’s where you can shop at leisure, order some hot food for the beach or just grab a cup of coffee and chat with our friendly employees.

The heritage of Stanley’s General Stores, Ltd. can be traced to 1945, when O.B. Stanley founded Stanley Stores, Inc. in Bay City, Texas. Over the next six decades, the corporation steadily grew, adding the current Matagorda, Texas site in 1964 and ultimately peaking at thirty-seven stores in two states operating under three brands: Stanley’s Price Lo Supermarkets, and Foods “4” Less. During this period, the family-owned corporation led by O.B. Stanley and his son, Fred Stanley, remained committed to investing in Matagorda County, Texas and was active in charitable endeavors throughout the Texas Gulf Coast.

Upon the passing of O.B. Stanley and Fred Stanley, the corporation was dissolved in 2008; however, the Matagorda, Texas store continued to operate as Stanley’s under new owner Jerry Wright. In June, 2014, the Matagorda store was acquired by Stanley’s General Stores, Ltd.; a limited partnership founded by Kevin and Susan (Stanley) Faciane and Stanley Rice Farms, Inc. (Bart Stanley, Susan Faciane Stanley, and Steven Stanley), thereby placing the store’s leadership under a third generation of the Stanley family.

Like their predecessors, the leadership of Stanley’s General Stores is an organization led by Christian principles; committed to investing in the Matagorda community through exceptional customer service, broad product offerings, and charitable contributions and volunteerism.

You can find out more about which cookies we are using or switch them off in settings.

This website uses cookies so that we can provide you with the best user experience possible. Cookie information is stored in your browser and performs functions such as recognising you when you return to our website and helping our team to understand which sections of the website you find most interesting and useful.

Strictly Necessary Cookie should be enabled at all times so that we can save your preferences for cookie settings.

If you disable this cookie, we will not be able to save your preferences. This means that every time you visit this website you will need to enable or disable cookies again.

This website uses Google Analytics to collect anonymous information such as the number of visitors to the site, and the most popular pages.

Please enable Strictly Necessary Cookies first so that we can save your preferences!